For more than two decades, Jobs With Justice has organized at the intersection of economic and racial justice. The Movement for Black Lives called for Jobs With Justice to encourage our movements to lean into more conversation, reflection, listening and action. In the fall of 2015, Jobs With Justice launched an internal Racial Justice Task Force to develop a framework for integrating a stronger, more visible racial justice lens and practice throughout our work structure and culture. Here are a few examples of our recent work to address race and racism.

In May 2015, Jobs With Justice San Francisco organized a public forum called Black Lives Matter at Work to foster more connections between racial and economic justice. More than 150 people attended and pondered questions about how our labor movement would be transformed if Black lives mattered. Speakers included Black Lives Matter founder Alicia Garza, Associate Chair of the UC Berkeley Labor Center Steven Pitts and Fight for $15 local leaders, among others.

Nikki Lewis, executive director of DC Jobs With Justice, spoke at the first town hall produced by the AFL-CIO’s Labor Commission on Racial and Economic Justice and the DC chapter of the NAACP, which also featured remarks by Rep. Eleanor Holmes Norton and panelists from Black Lives Matter and the Black Worker Center. The event was attended by more than 300 people and generated honest conversations within the labor movement about the barriers and opportunities to ensuring the voices of all working people are heard on complex racial issues. 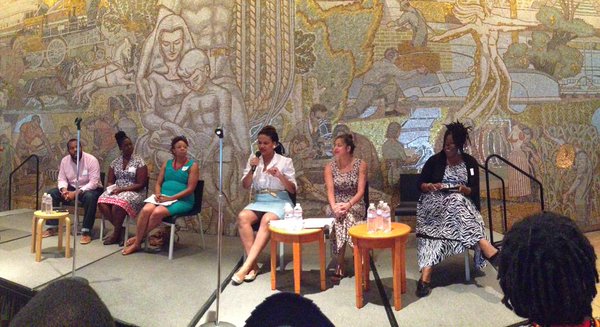 In  2015 we began a “Building Bridges” interview series to showcase the authentic day-to-day efforts of our network in advancing dialogue and shared agendas to address the intersections of racial and economic justice in their communities. So far, we have interviewed organizers from our coalitions in San Francisco, D.C., Central Florida and Missouri to learn more about their work with Black Lives Matter and how they have been responding to racial justice issues locally. 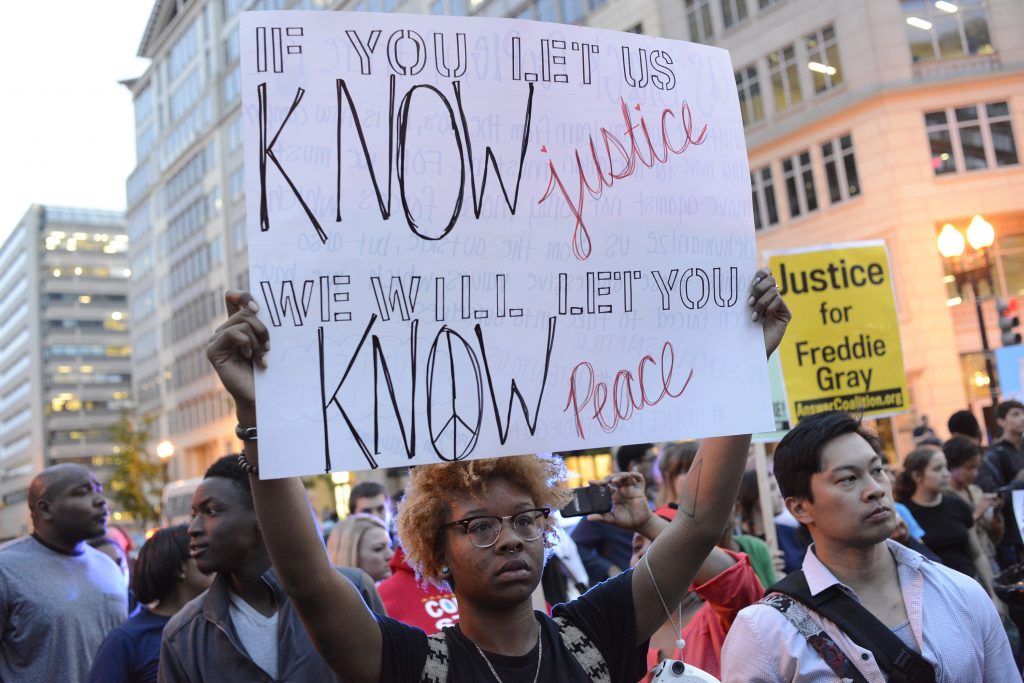 At our national conference, we convened a plenary to open up important discussions on what it will take to strengthen our movements’ ability to achieve racial and economic equality. Panelists, including Massachusetts Jobs With Justice Organizing Director Melonie Griffiths, and Coalition for Economic Justice Executive Director Rev. Kirk Laubenstein, spoke frankly about what’s working, and where we have fallen short and created space and tools for conference goers to advance dialogue and sharpen approaches in their organizations and communities.

Hear Rev. Kirk Laubenstein talk about the need to 'look up' 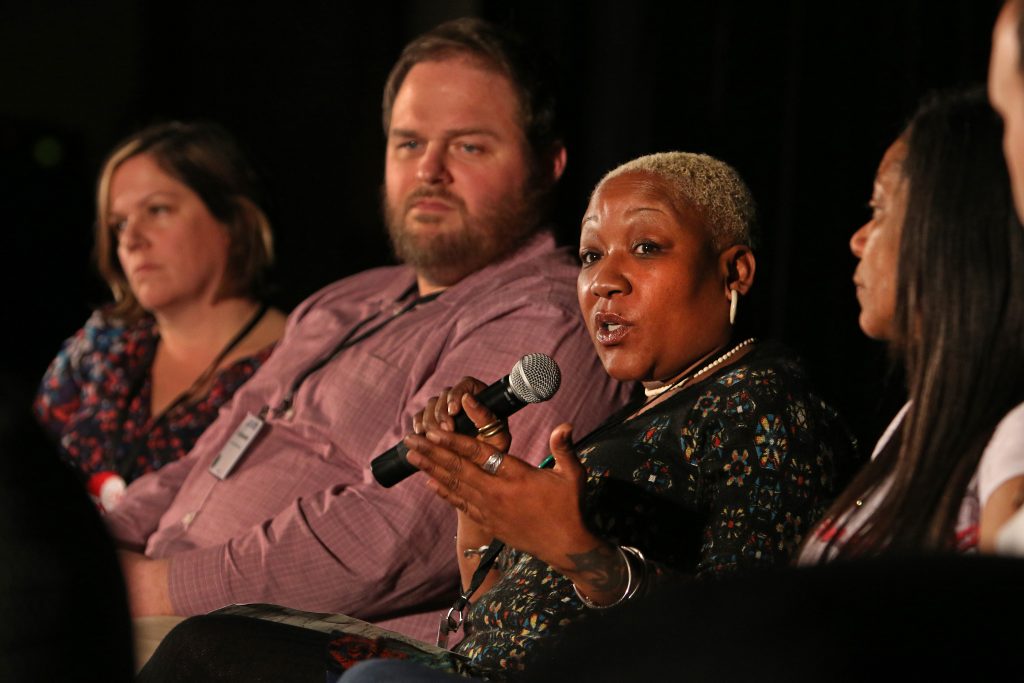 continue to the next section:

Winning Around the Country and in the Streets